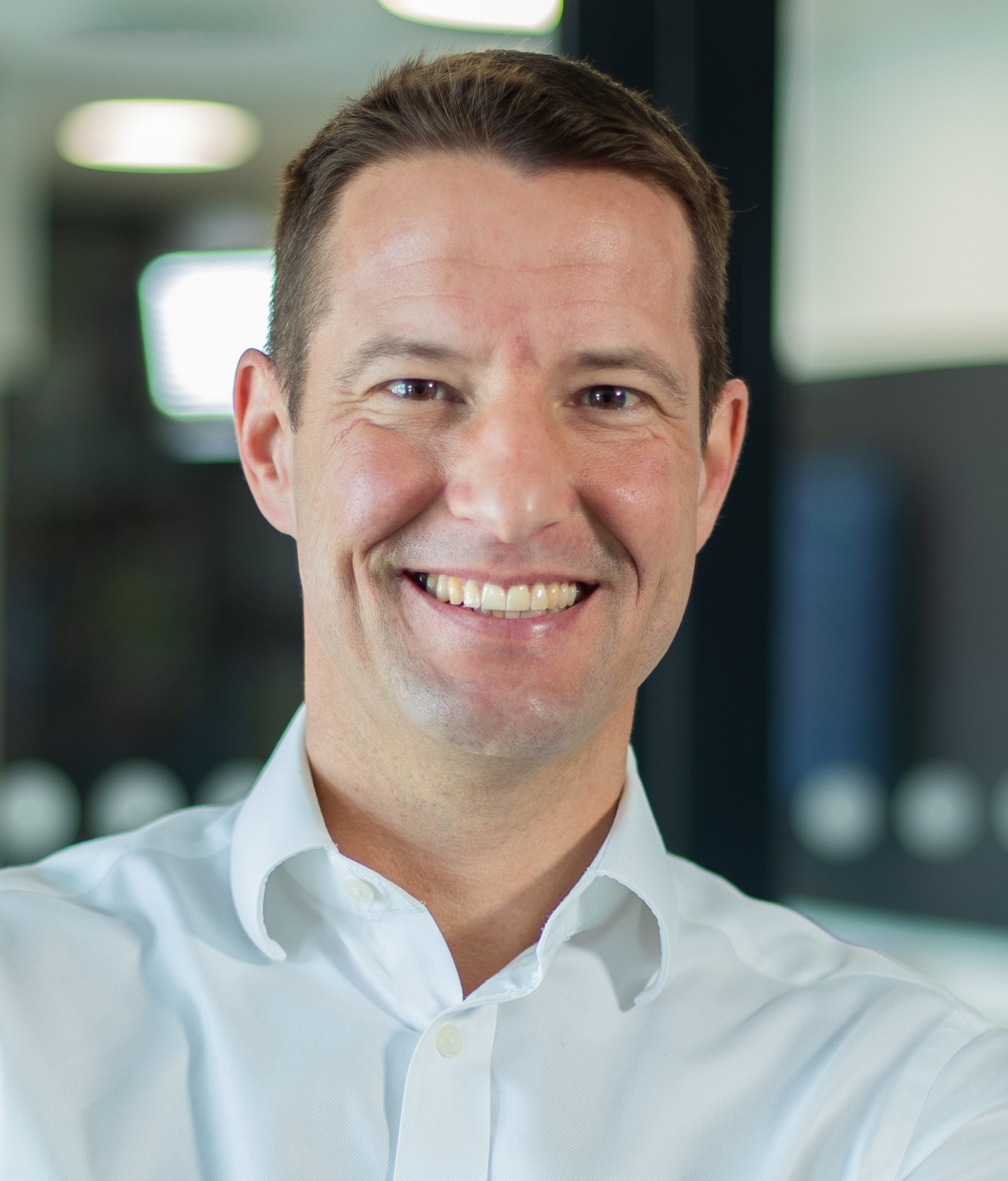 Andreas Laib was born in Worms on January 5, 1972. After graduating from Friedrich-List-Gymnasium in Mannheim, he completed vocational training as an industrial clerk at John Deere Werke Mannheim.

He then studied sports science at Ruprecht-Karls-University in Heidelberg, graduating with a Master of Arts degree.

From 2015 to 2019, Laib worked as a consultant in the soccer industry, including COMARO Transfair Rechteverwertungsgesellschaft mbH.

In January 2020, he founded HyPrint GmbH, based in Heidelberg, together with Dr. Martin Gutfleisch and Dr. Richard Leys, where he serves as Managing Director Finance/Business Development.

back to the team